If you want to film on public land you will need permission from the appropriate local authority or council. They are responsible for public land, public buildings, roads and parking.

Although it is not illegal to shoot in public (there are a few exceptions), if you are deemed to be causing an obstruction or hazard, you run the risk of being moved on and when you have the responsibility of a production, big or small, it simply isn’t worth the risk.

You will need the full co-operation of the local police force if you plan to film on a public highway or use special effects, explosives, fire arms (including replicas).

You will also need permission to portray uniformed police officers or marked police vehicles on film.

You should inform the local police force in writing of any planned filming within its jurisdiction. 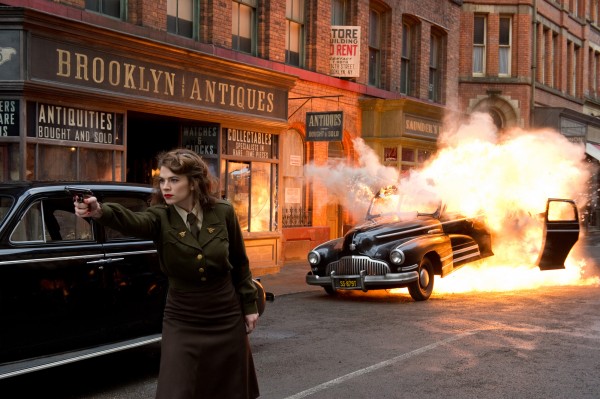 Before filming on a public road you must contact the local police and the Highways Department of the local authority. Both will need to make sure that your plans are safe and pose no threat to road users. If you plan to stage stunts, a stunt co-ordinator should be involved in any planning discussions.

You will need details of the safety conditions covering any tracking vehicles you hire and also find out what permissions and rights clearances have been granted at the location – for example, are you entitled to film the signage on any commercial premises in the area?

Advice about permission and Rights clearances

If you film an actor inside a store or restaurant – you need written permission to use the location and also to show the chain’s name or trademark.

If you film outside a store or restaurant you do not need permission to show its name or trademark – however, if the location chosen is used to communicate a negative message in your film (for example, a film about ‘poisoned restaurant food’) you may risk legal proceedings.

You do not need to ask passers-by for permission to feature their faces in a film. Under UK law, the copyright of film shot in a public place resides with the filmmaker.

How we can help

OneLocations.com can arrange all necessary shooting permits and permissions with relevant authorities if you’re planning to shoot outside London.

Drop us an email with details of your production and how we can help info@onelocations.com

Thanks to UK Film Council